About Eye of the Timegate

It's hard to pin down the initial idea for the novel since, looking back, there were a number of ideas floating around my head at the time.

I’d say the best explanation is that I wanted to do a time travel story that was as realistic as it could possibly be, and that would focus on the idea of time travel and all its possibilities, and not just use it as a vehicle for a wacky story or situation. Some of the inspirations were TV’s Star Trek, especially the original series episode City On the Edge of Forever, with its time travel ‘gate’, and of course, Stargate. There was also a book about the French poet, Arthur Rimbaud, by Graham Robb, who indulged in some idle speculation on the possibility of scholars going back in time to study their subject matter in the flesh. It was not a new idea, but it resonated with me. Imagine a team of scholars, scientists and historians being able to use time travel to the past to investigate humanity! Okay, that was the focus for the story, but I still needed to come up with a plausible explanation for time travel into the past. We presently don’t have the knowledge or technology to do it, so the only other possibilities were to have it exist as found alien technology, or possibly, through some sleight of hand, it comes from us some time in the future when we have developed time travel. If you want to know which of these possibilities I chose, you’ll have to read the book. 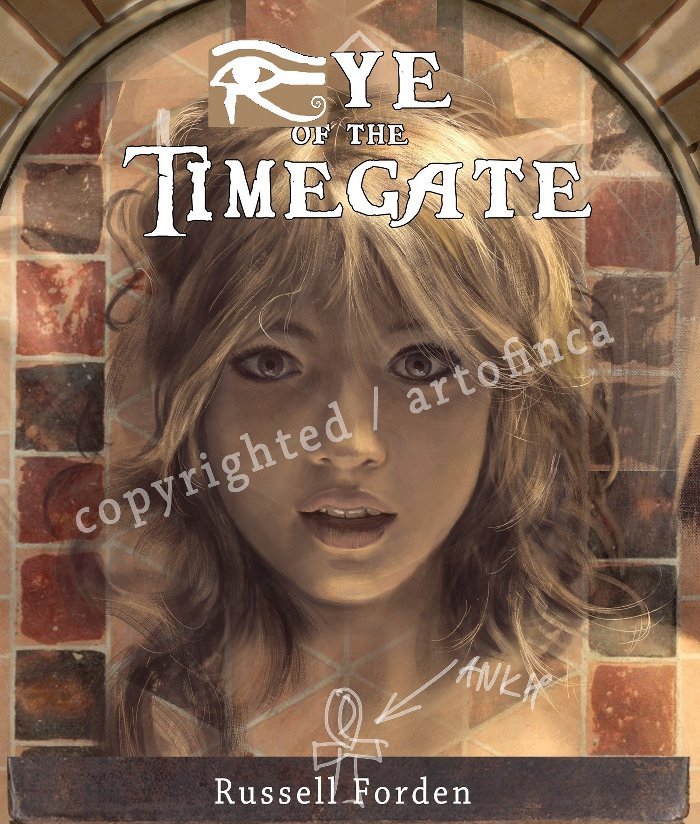 Time travel itself was another issue I wanted to deal with. I have definite ideas about how I think it would work. I’ve always been annoyed at the tendency for time travel stories to have a single timeline, wherein characters go back in time, meddle about with the timeline and come back to their present with the timeline altered. It doesn’t make sense to me. The idea of paradox that this engenders also seems phony to me. That’s why I prefer a time travel that employs multiple (though not infinite) timelines. The idea is, you go back in time, and in so doing you create a new timeline at the point where you re-enter the timeline in the past. The history of that timeline is free to wander off into any possible permutation – you could even kill, say, your grandfather. But when you return to your present you return to your original timeline, the one where, say, you didn’t kill your grandfather – thus no paradox. But it means that you’ve created a second timeline that runs parallel with your own, that possibly plays out different to the one you’re in. Anyway, that’s the way I treated time travel in this time travel novel. 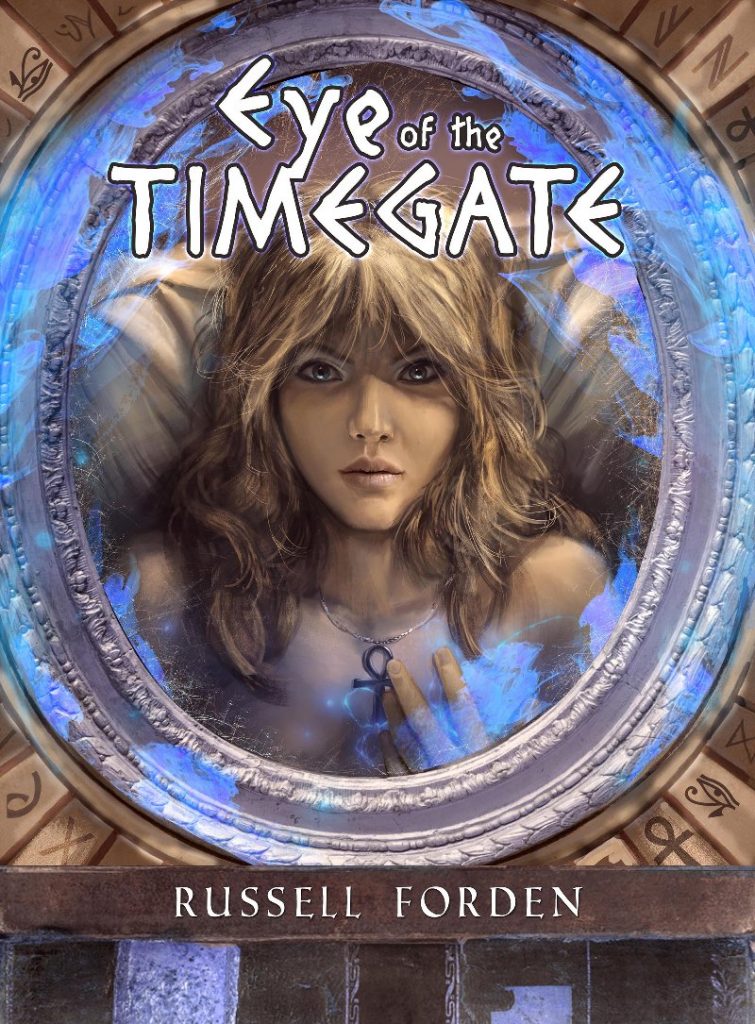 I’d like to finish with a brief mention of how the novel’s fabulous cover came to be. I hired the Bulgarian artist, Alexander Nanitchkov, from the Freelanced site to do the book cover. I think he did a great job. The initial idea was inspired by one of his sketches of a pretty girl lying on a bed being observed by her lover above her. It fit with one of the later scenes from the novel. I’ll admit I thought the ‘sexy’ idea might help the book sell, but I was also intrigued by the perspective of the illustration. It begs the question: who is looking at her? If you ever read the novel and discover his (yes, it’s a he) identity you’ll be surprised. From there Alexander and I worked up the framing device of the gate with its runes surrounding the girl, and I was specific that I wanted to show her holding an ankh necklace, which is a crucial element in the story.

I know the finished product is not perfect, but I worked damn hard on the story, put my heart and soul into it, and I am proud of it. I hope someone out there reading this will decide to give it a chance. If you do, then thanks for taking the time, and I hope you like it. 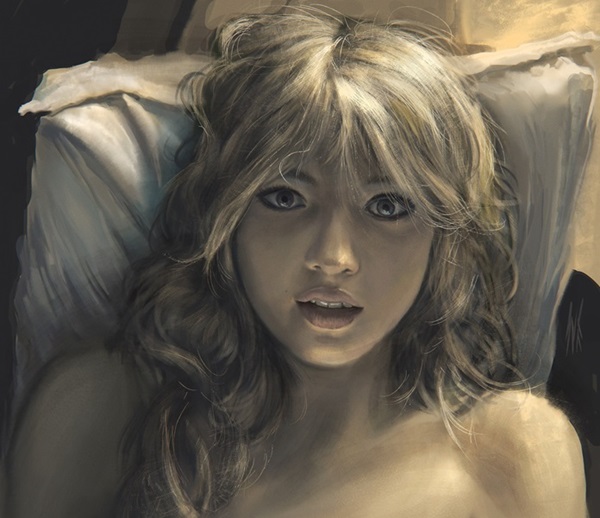