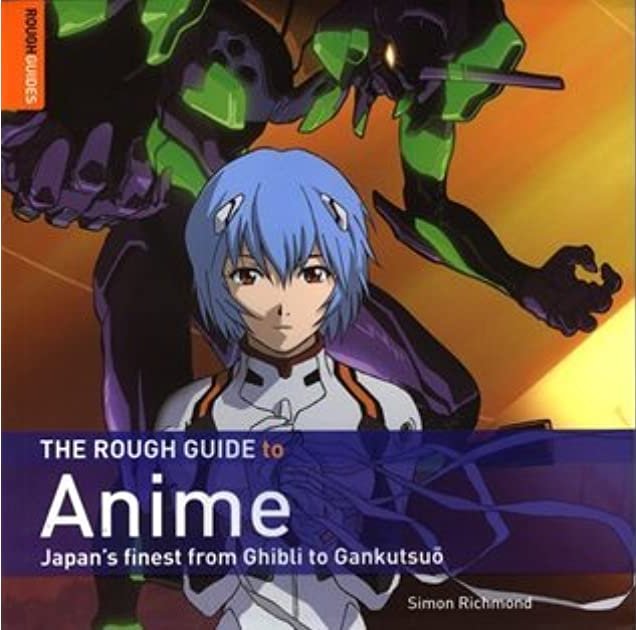 Over the last couple of years I’ve become a big fan of the Japanese animation style called anime. Of course, this is not a new medium, it’s been around in some shape or form since at least the early 1960s. A lot of us westerners didn’t know it, but we’d been enjoying anime since way back then when we were watching shows like Astroboy, Gigantor, Marine Boy, Kimba the White Lion, and my favourite of the time – Space Ace. I recall seeing the film Akira at the old Valhalla cinema back in around 1989, but that was something of a one-off anomaly – and I recall finding the film impressive but confusing. Like a lot of people, I’d say my reintroduction to the medium came when I caught a few of the Studio Ghibli films on TV (they were kind of hard to avoid for a while there!). At some point the penny dropped that this was great stuff, and so I started borrowing some of the many animes that were becoming available at my local library, and haven’t looked back since. I now have a good collection of my own anime films and tv shows on dvd and bluray, and I also have a paid subscription to the online anime channel, Animelab, which I use every day. Basically, I can’t get enough of the stuff. You might even say I’m addicted to it. 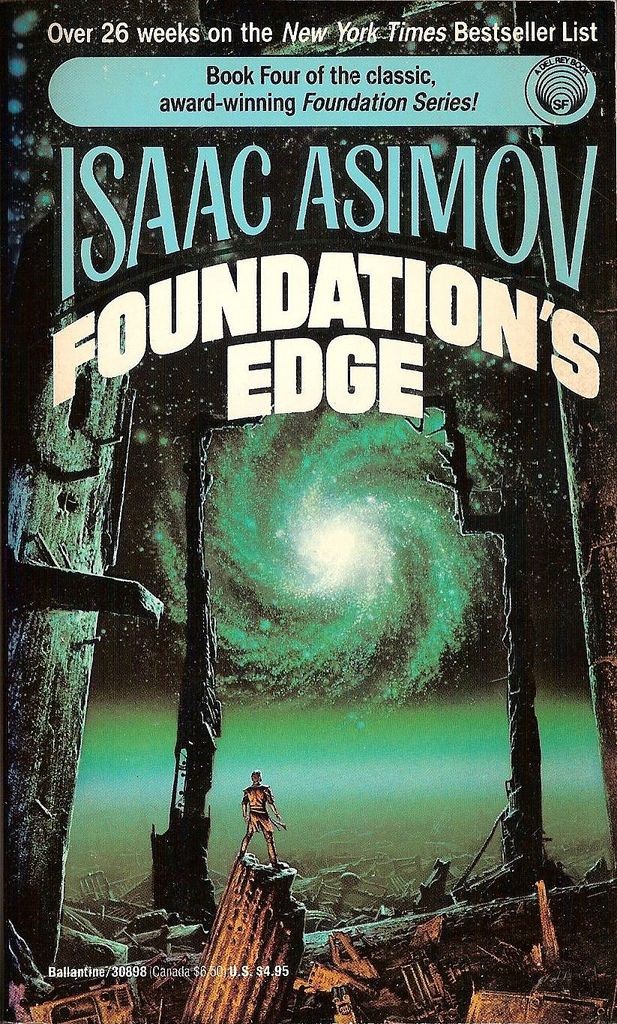 I recently read the last of Isaac Asimov’s Foundation stories, Forward the Foundation. It was published posthumously in 1993 after his death in 1992. It features the last years of his hero, Hari Seldon, and the completion of his galaxy-spanning and history-spanning project, Foundation. It seems fitting that Asimov’s last book was the last Foundation book, and that in it his hero dies. A major theme of the novel is mortality, and it’s easy to think of Asimov writing about Seldon’s death as writing about his own death. In reading it I couldn’t help being reminded of how much of Asimov’s writings have touched my own life. As a teenager in the 1970s I devoured everything of his I could get my hands on, including the Robot stories, the many short story collections and, of course, the Foundation series. And I dipped into the series again in the 80s every time Asimov brought out a new iteration, including Foundation’s Edge in 1982, Foundation and Earth in 1986, and then finally the two prequels. I’ve grown up and grown old with the series. It’s a bittersweet feeling… 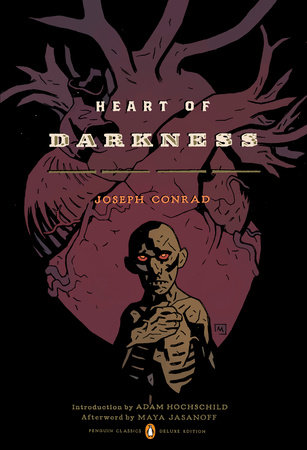 I’m making some slow progress on the new novel. The first thing I did was to start organising the chapters I already have, and to work out where the gaps are and rearrange everything. To help me do this I’ve started using Powerpoint, with each slide representing a chapter, with notes about the chapter, which I can move about depending on where I think it should go within the novel. Sort of like having sticky notes on a board, or a white board chart. This phase is all about the plotting… It seems like almost every book you pick up these days, especially if it’s in the science fiction/fantasy genres, is a part of some long-running series. There are obvious commercial reasons for this, but I’m guessing a lot of authors also just think in terms of long story arcs. I mean, I’m doing it myself with my Timegate series. I’m only one book in at the moment, but I’m over half-way through the writing of a companion book (it’s not, strictly speaking, a sequel) set in a parallel version of the first one’s universe. There’s plenty of short story spinoffs in the works, too, largely culled from left-over material from the original unedited draft. And I’ve definitely got ideas for a third novel, which would be a sequel. So the series bug is with me, too…

The Spinoff Novel Part One 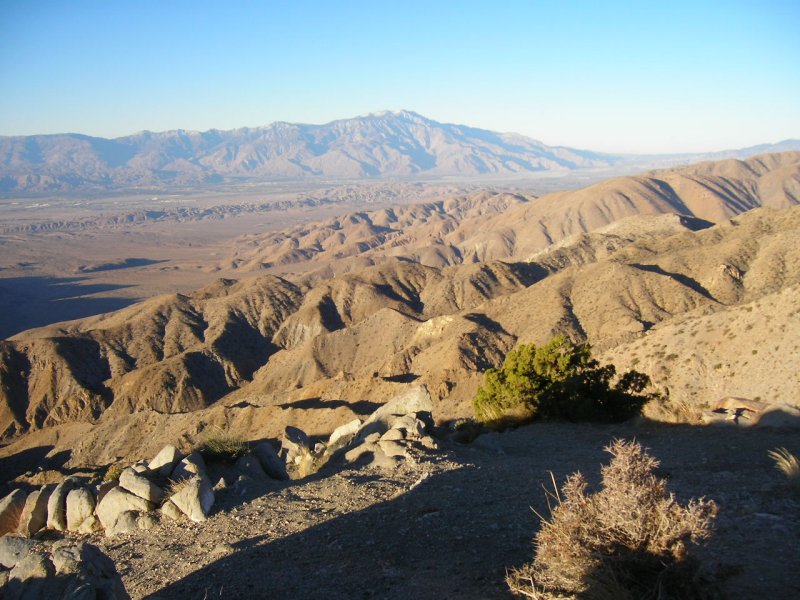 In the course of writing my first science fiction novel, Eye of the Timegate, the word count blew out to around 240,000 words by the time the first draft was completed. The finished work clocked in at just over 136,00 words. A lot of stuff was left on the cutting floor. After I finished the first novel, I took about 80,000 words of the leftovers and started fashioning, not a sequel, but a kind of spinoff novel. This was material that took place at the same time as the events in the first novel. It would be a sideways, parallel novel to the first one, following up intriguing storylines and characters that I’d abandoned for the sake of brevity. I did some work on it for a time, then abandoned it for a later date…